THE ADOPTION OF A GREAT IDEA
The 'Broadly Diversified, Low-Cost Portfolio'
BY InvestEd, AUGUST 1, 2013

We have always made it clear that our duty as fiduciaries is to look out for the benefit of our clients by lowering the total costs of the investment management process while at the same time providing for a broadly diversified and global portfolio. We have also been vocal about the use of Vanguard ETF products as some of the best in the industry providing same exposure as the next competitor for 1/2 or less of the cost. Obviously other investors and advisors have noticed this as well, thus rewarding Vanguard by entrusting over $2 Trillion worth of assets in total management to the company. Vanguard sees this ‘revolution’ of the low cost, broadly diversified portfolio only picking up steam from here.

We can certainly strongly agree with that observation. Investors’ assets will shift into simpler to understand products that are broadly diversified (thus reducing risk) and that cost a lot less than today’s current products. It’s simple and it makes sense – If it will improve life and lower costs and risks – it will be quickly adopted. Vanguard looks at the other great ideas of the last century, how fast they were adopted and what similarities are noticed.

From Vanguard Research:
“Joe Davis and Andy Clarke collaborated on this post, the result of a conversation about research that Vanguard’s Investment Strategy Group has conducted on the adoption and economic impact of great ideas.”

Andy Clarke
Do you remember when you first encountered the world wide web? I do. It was 1993, in an office cubicle in Chicago. A colleague sat in front of her PC, scrolling through a screen of text and images. She clicked on links, opening new pages of text and images. To me, admittedly a late adopter of most technologies, it looked like magic.
When she explained what it was—a website for a local catering service—I had one thought: “That’s a great idea.”

I remembered this moment recently as Vanguard Chief Economist Joe Davis and I talked about his team’s research on the adoption rates of great ideas. Some ideas, such as the internet, were adopted at lightning speed. Others caught on more slowly. In the 1880s Thomas Edison built a power plant and electrical-distribution system in New York City. Not until the 1940s, however, did electric power reach 80% of U.S. households. Adoption of the automobile took even longer.

What’s the next great idea? I’m intrigued by the possibility that it’s something we’re enthusiastic about here at Vanguard: the broadly diversified, low-cost portfolio.

Joe Davis
Much like electricity, refrigeration, and other great ideas, the broadly diversified, low-cost portfolio has the potential to raise our standard of living.
Research has established that the performance of an investment program depends mostly on a few key ideas:


Source: Adapted from Visualizing Economics and The New York Times. Vanguard calculated the growth of the low-cost portfolio based on data from Morningstar, Inc. The calculation represents the percentage of U.S. mutual fund and ETF assets under management with annual expense ratios of less than 25 basis points.


The broadly diversified, low-cost portfolio, whether delivered in a single mutual fund or as a collection of stock and bond funds, capitalizes on all three of these insights. It’s, quite simply, a great idea. The adoption of great ideas typically follows an “S” curve, starting slowly, then accelerating. Eventually, the great idea becomes commonplace. The adoption of the “broad, low-cost portfolio” seems to be following this pattern.

In 1995, according to data provided by Morningstar, mutual funds and ETFs with an expense ratio of less than 25 basis points accounted for only about 5% of industry assets. Let’s call these investors the “early adopters,” Vanguard clients prominent among them. They were the first to recognize the power of the broadly diversified, low-cost portfolio. 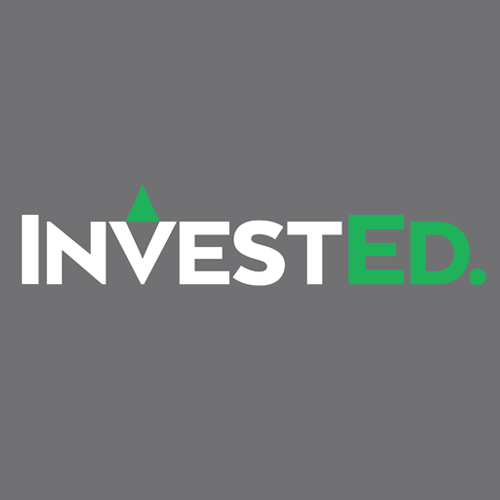 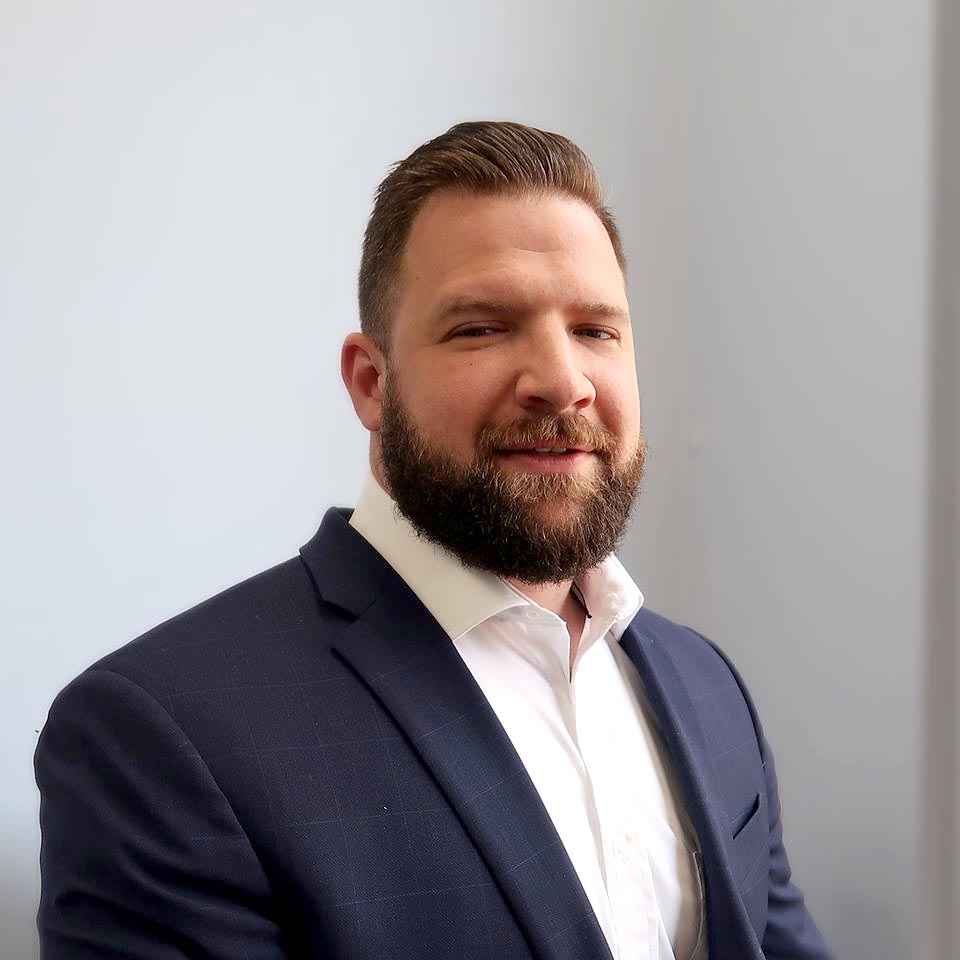 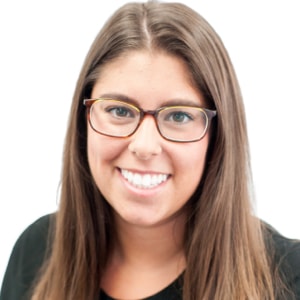 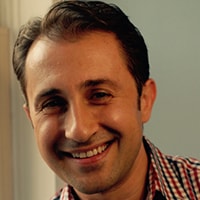 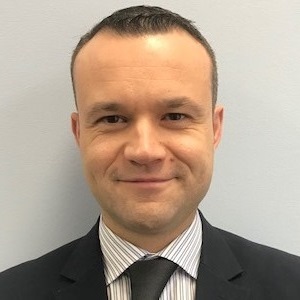